A robot described as ‘Roomba for runways’ that’s under development for the U.S. Air Force could help prevent foreign objects damaging aircraft.

Foreign Object Debris or FOD – anything that is not supposed to be on the tarmac – causes an estimated $4 billion of losses each year to the aviation industry. FOD damage can be catastrophic, causing the crash of Air France Flight 4590 Concorde immediately after take-off in 2000, killing all 109 people on board.

FAA regulations require airports to carry out regular FOD inspections. In the military, runways and flight decks are combed over frequently in FOD walkdowns, with available personnel called out to walk down the flight line and check for potentially dangerous objects.

The hazard is twofold. Any debris can puncture a tire or be ingested into an engine, and may also be important evidence of other problems. If a plane is missing a nut, bolt, fastener or other component, it may cause more serious issues.

Many airports have sophisticated radar systems to detect FOD, but these are costly and do not necessarily provide full coverage. So walkdowns and drive downs are still an everyday reality. 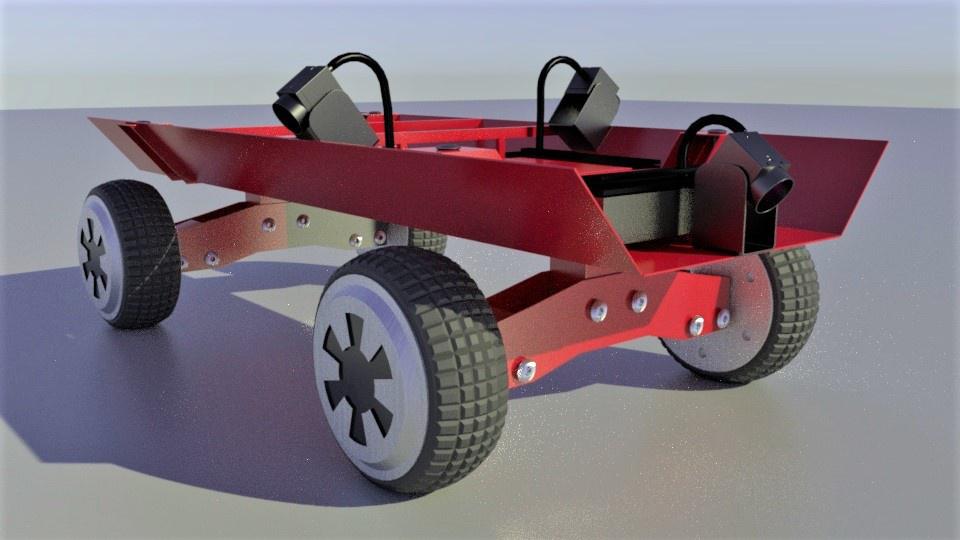 New technology being developed under an Air Force contract signed this month aims to change that: a four-wheeled robot known as a FOD Dog. Siemens Government Technologies is the prime contractor, with subcontractor TurbineOne working on the perception system. The contract is for one year, with a full working prototype system to be demonstrated by next January.

The robot itself is a basic rugged chassis, with an electric motor, and it scan runways for foreign objects using off-the-shelf laser sensors. These sense the profile of strips of ground, detecting anything projecting out from the surface. The advantage of the scanner over a camera is that it is simpler and works just as well in conditions of poor visibility like driving rain.

However the real magic is the technology that makes sense of scanner data to detect and identify FOD. TurbineOne CEO Ian Kalin – who took part in FOD walkdowns while serving in the U.S. Navy — says there are three enabling technologies behind it. 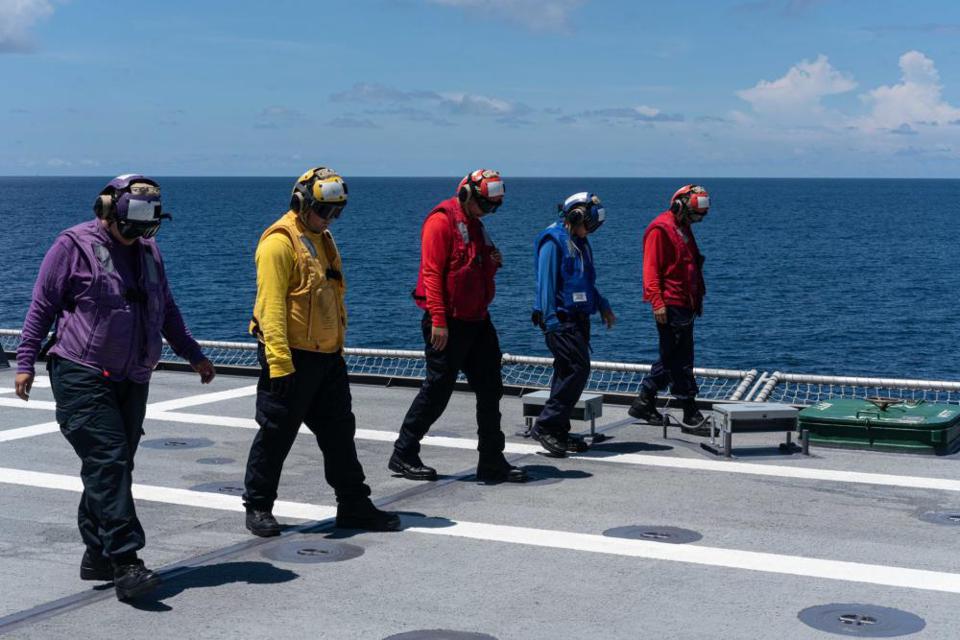 “First, there are Graphical Processor Units (GPUs) from companies like NVIDIA NVDA +0.8%. These small, rugged boards are the new industry standard for video processing,” Kalin told me. These are the units driving progress in small drones and other mobile robotics.

“Second, machine learning models have gone through waves of ‘miniaturization,’ which basically means that code that used to require large compute resources and many gigabytes can now operate with only megabytes worth of space,” says Kalin.

The FOD Dogs start with a catalog of different objects, but are able to learn new ones. They can even share information between pack members, so they will steadily become better at identifying specific types of FOD on a particular site. This can be important when a site gets a specific type of foreign object, such as leaves.

“Finally, TurbineOne has invented a frontline perception system, which serves as the operating system to make all of these detections possible without an internet connection,” says Kalin.

This allows the pack of dogs to work in places where there may be no connection to the internet, such as military sites or aircraft carriers.

FOD walkdowns are typically carried out at night after flight operations cease or early in the morning. Each of the robots automatically plugs into its recharging base station (“dog house”), much like a domestic cleaning Roomba, and the dogs will carry out a sweep working together to provide complete coverage. One human operator can manage an entire pack. 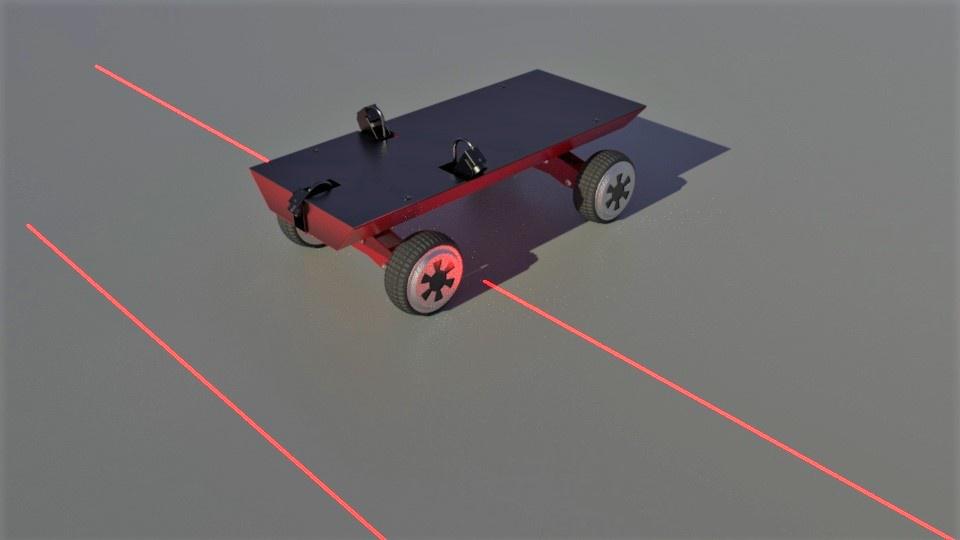 Any FOD located is flagged automatically. The robots can either pass the exact co-ordinates to their operator – built-in enhanced GPS means they locate it to within a few centimeters – or a robot can physically lead the operator to the FOD like a hunting dog.

Kalin says that debris removal is not a requirement for the initial contract, but they have it on their roadmap. Their likely solution will involve fitting some vehicles with an off-the-shelf robotic arm and handling software. This would turn the robots into a complete runway clearing solution.

TurbineOne see many more uses for this technology beyond FOD detection. Drones are already used for industrial inspection, but have a limited flight time and cannot fly in bad weather. Ground robots have longer endurance, can ignore weather, and carry a heavier payload of varied sensors. TurbineOne recently announced $3 million in seed funding from XYZ Venture Capital to expand their engineering team and accelerate product delivery.

Robots equipped with perception systems could carry out many inspection tasks – starting, perhaps with aircraft inspection, similar to a drone-based solution being rolled out in South Korea, but extending to factories, construction sites and other applications. (Perhaps an inspection robot could have prevented the recent F-35 crash apparently caused by a rain cover being left on an engine).

The combination of a low-cost, robust robot platform and smart sensing has great potential and the FOD Dog may be the forerunner of many breeds of helpful robots working in a variety of fields.