ED FORCE ONE BADLY DAMAGED ON THE GROUND IN COMODORO ARTURO MERINO BENITEZ (SANTIAGO, CHILE) AIRPORT
CONCERTS IN ARGENTINA TOMORROW AND TUESDAY EXPECTED TO GO AHEAD AS PLANNED

Ed Force One was this morning tethered to a tow truck to be taken for refuelling prior to flying  over the Andes to Cordoba for the next show. On moving  the steering pin that is part of the mechanism that connects the ground tug to the aircraft  seemingly fell out. On making a turn the aircraft had no steering and collided with the ground tug badly damaging the undercarriage, two of the aircrafts engines and  injuring two ground tug operators, both of whom have been taken to hospital. We hope of course that they make a full and speedy recovery and we will be closely monitoring their progress. The flight engineers are on site and evaluating the damage, but their initial report is that the engines have suffered large damage and will require an extended period of maintenance and possibly two new engines. 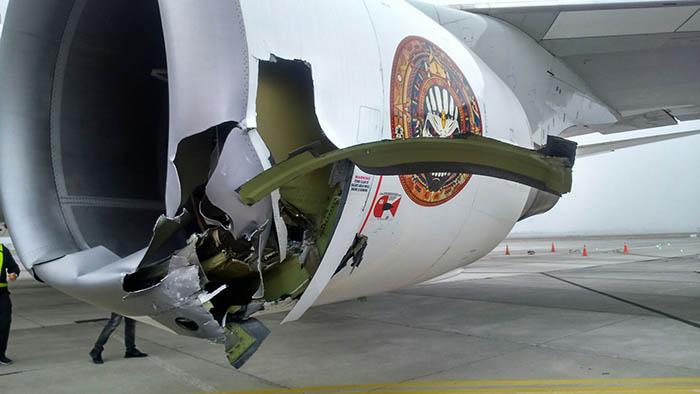 We are currently making contingency arrangements to get to the show in Cordoba tomorrow with band, crew and equipment intact. Fortunately the 20 tons of equipment had not been loaded onto Ed Force One at the time of the accident, and none of the band or our road crew were onboard or near the airport. Although this is tragic for our beautiful plane we do not expect this to affect our concert schedule including the next 2 shows in Cordoba and Buenos Aires. And we hope to find a new Ed Force One to continue this adventure with us in the near future. We will keep everyone updated when we know more, so keep checking only on this site for official news. 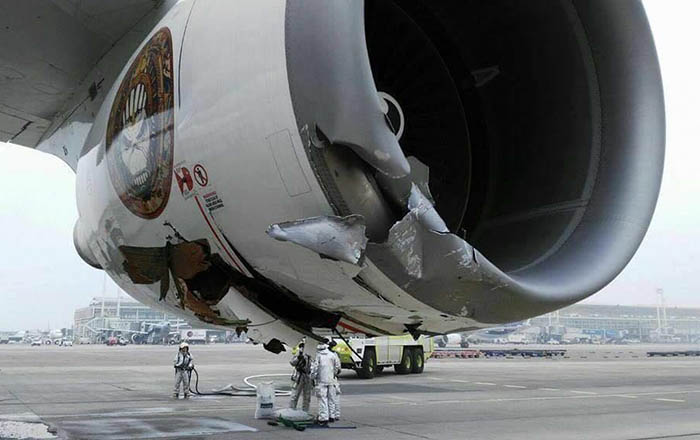 To finish on a high note however, our visit to Chile was a huge success with 58,000 fans coming to the show as totally brilliant as ever in the Stadium Nacional last night.  We love you guys!