PEARLAND, Texas (KTRK) -- Investigators are working to determine the cause of a plane crash that killed the pilot and injured a lone passenger in Pearland on Saturday afternoon.

According to authorities, a small plane coming from Alvin had landed at Pearland Regional Airport around 2:45 p.m. May 30th when it happened.

"Once they touched down, it seemed to be that everything was OK," Texas DPS Sgt. Richard Standifer said. "But there was some type of malfunction. It looks like it possibly could have been the landing gear that caused the plane to go off the runaway."

The single-engine PZL-104 Wilga plane was reportedly able to land on the runway before officials believe the landing gear became problematic, causing the aircraft to crash into a nearby embankment, according to Sgt. Richard Standifer with the Texas Department of Public Safety.

Investigators said there was severe damage to the front of the fuselage and reported that the floorboard was almost touching the plane's instrument panel after the crash. 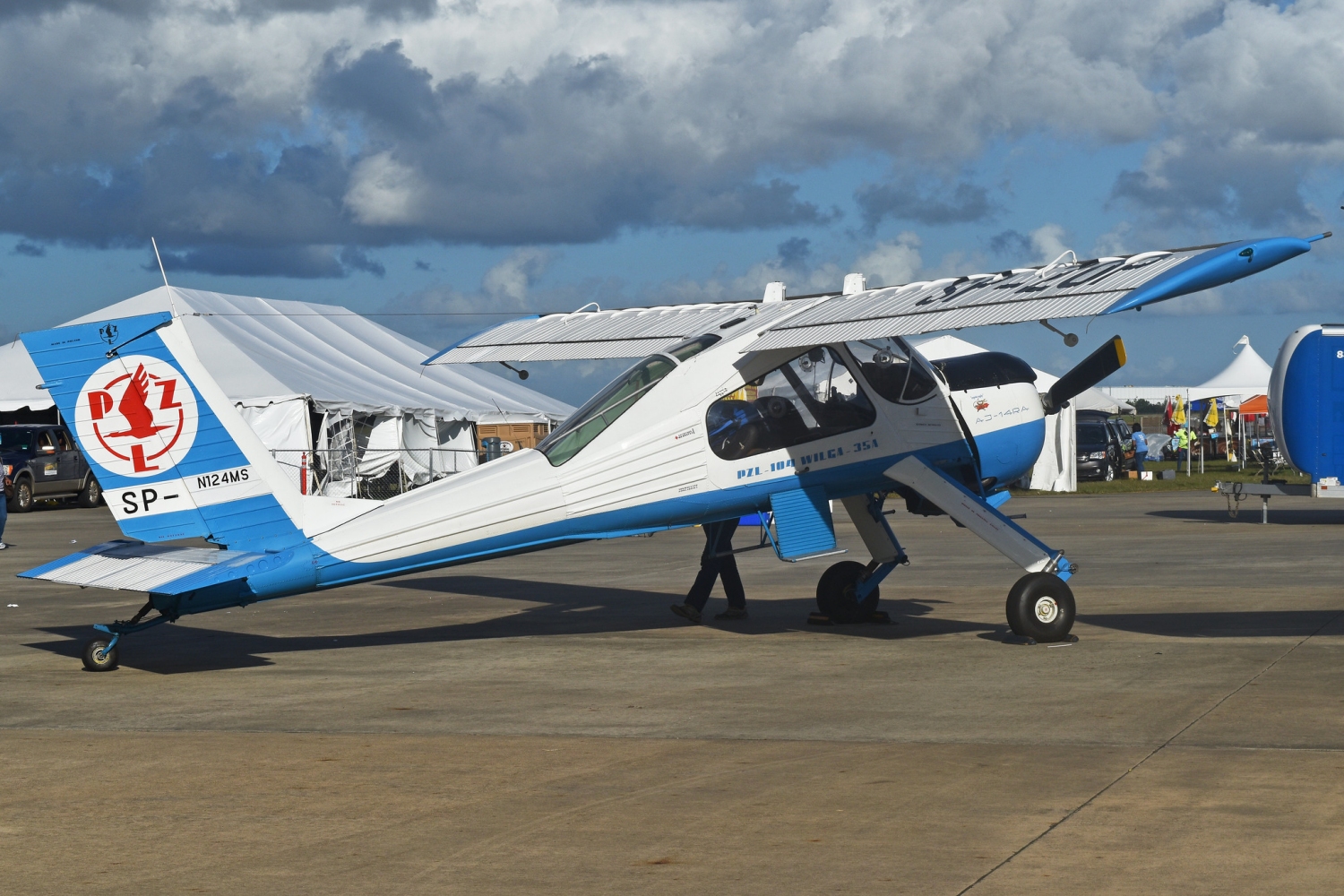 The pilot, identified as Marcus Granger, 58, was pronounced dead at the scene. The 38-year-old woman, who is believed to be the pilot's wife, was able to walk away from the crash before being transported to Clear Lake Regional Hospital with serious injuries.