FOD Information and Prevention - What is FOD?

Foreign Object Debris (FOD) is a substance, debris or article alien to a vehicle or system which would potentially cause damage.

Foreign Object Damage (also abbreviated FOD) is any damage attributed to a foreign object (i.e. any object that is not part of the vehicle) that can be expressed in physical or economic terms and may or may not degrade the product's required safety or performance characteristics.

FOD is an abbreviation often used in aviation to describe both the damage done to aircraft by foreign objects, and the foreign objects themselves.[1][2]

"Internal FOD" is used to refer to damage or hazards caused by foreign objects inside the aircraft. For example, "Cockpit FOD" might be used to describe a situation where an item gets loose in the cockpit and jams or restricts the operation of the controls.

"Tool FOD" is a serious hazard caused by tools left inside the aircraft after manufacturing or servicing. Tools or other items can get tangled in control cables, jam moving parts, short out electrical connections, or otherwise interfere with safe flight. Aircraft maintenance teams usually have strict tool control procedures including toolbox inventories to make sure all tools have been removed from an aircraft before it is released for flight. Tools used during manufacturing are tagged with a serial number so if they are found they can be traced.

Eurocontrol, ECAC, and the ICAO have all rallied behind this new definition. As Iain McCreary of Insight SRI put it in a presentation to NAPFI (August 2010), "You can have debris present without damage, but never damage without debris." Likewise, FOD prevention systems work by sensing and detecting not the damage but the actual debris.

Thus FOD is now taken to mean the debris itself, and the resulting damage is referred to as "FOD damage".

Internationally, FOD costs the aviation industry US$13 billion per year in direct plus indirect costs.

The indirect costs are as much as ten times the indirect cost value, representing delays, aircraft changes, incurred fuel costs, unscheduled maintenance, and the like for a total of $13 billion per year[3] and causes expensive, significant damage to aircraft and parts and death and injury to workers, pilots and passengers.

It is estimated that FOD costs major airlines in the United States $26 per flight in aircraft repairs, plus $312 in such additional indirect costs as flight delays, plane changes and fuel inefficiencies.[4]

"There are other costs that are not as easy to calculate but are equally disturbing," according to UK Royal Air Force Wing Commander and FOD researcher Richard Friend.[5] "From accidents such as the Air France Concorde, Flight AF 4590,[6] there is the loss of life, suffering and effect on the families of those who died, the suspicion of malpractice, guilt, and blame that could last for lifetimes.

This harrowing torment is incalculable but should not be forgotten, ever. If everyone kept this in mind, we would remain vigilant and forever prevent foreign object debris from causing a problem. In fact, many factors combine to cause a chain of events that can lead to a failure."

Conference information, including presentations from past conferences, is available at the NAFPI Web site.[2] However, NAFPI has come under some critique as being focussed on tool control and manufacturing processes, and other members of the industry have stepped forward to fill the gaps.

To find out more about the specifics and examples of FOD and FOD Damage please go here courtesy of wikipedia.org 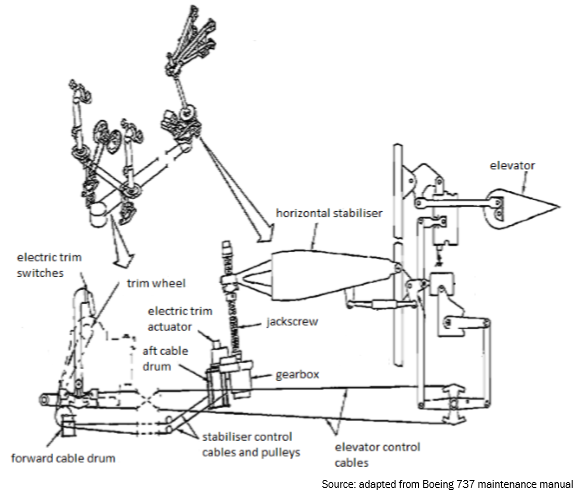 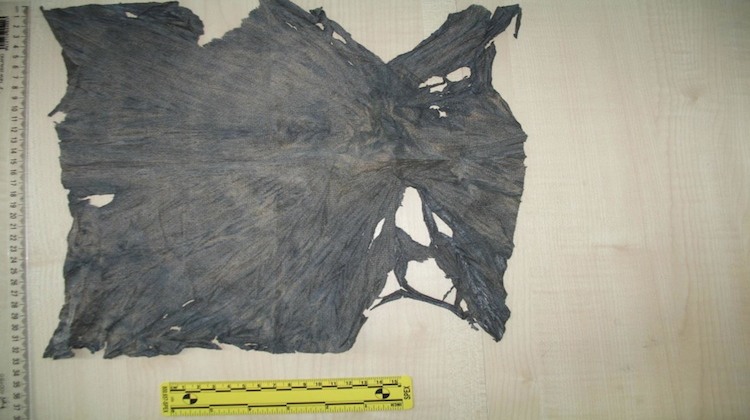 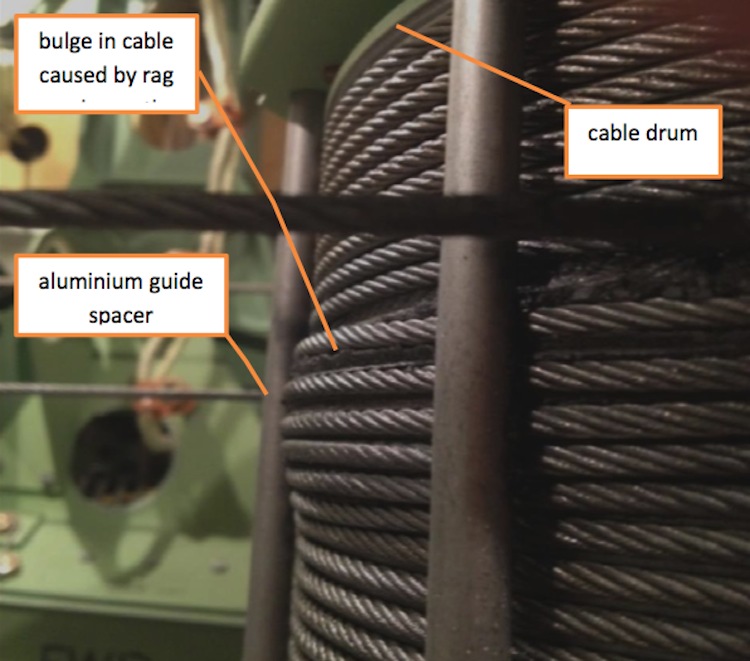 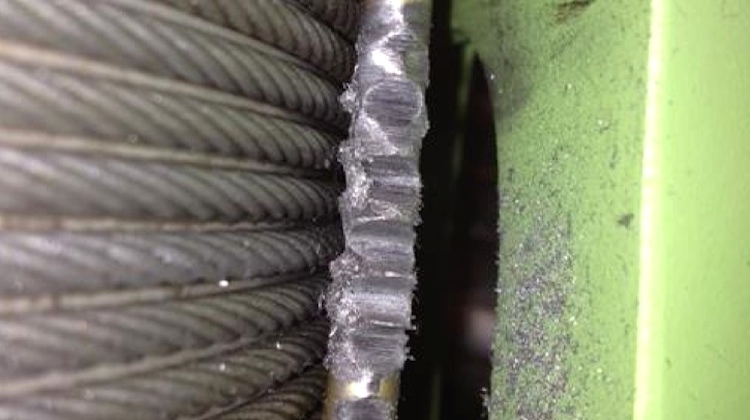 … all personnel must take care not to leave anything behind inside an aircraft after completing maintenance or cleaning tasks, especially in areas or near systems critical to flight safety.