The European Aviation Safety Agency (EASA) has set a new objective for helicopter safety in its jurisdiction – a 50 percent improvement within the next 10 years.

While that goal has yet to be clearly defined in terms of baseline and indicators, EASA wants the enhancement to be perceptible sooner. It says it will “make positive and visible changs to the rotorcraft safety trends within the next five years.” EASA certification director Trevor Woods stated the new goal at Helitech International in Amsterdam, the Netherlands, on Oct. 16. 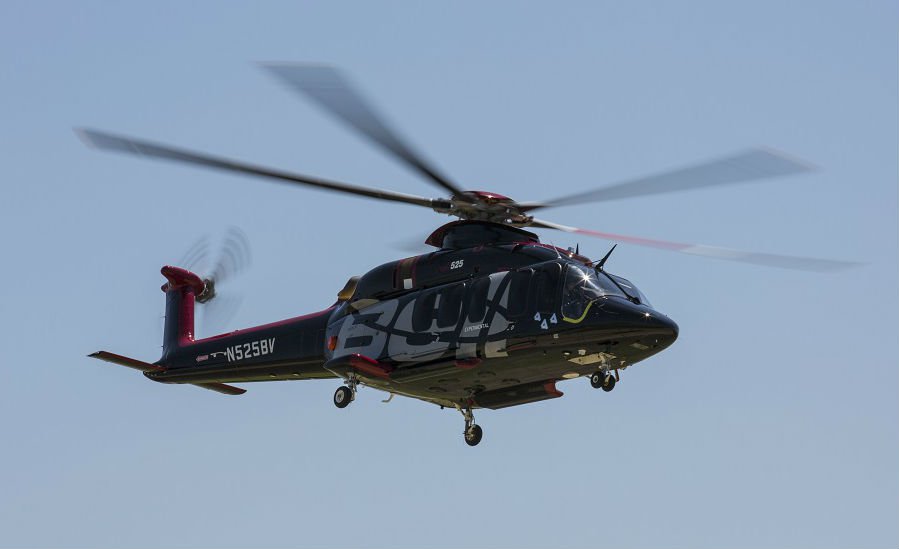 When certified, the Bell 525 Relentless will be the first commercial fly-by-wire helicopter. Such technology has the potential to help improve the industry’s overall safety record, said EASA’s Trevor Woods. Bell Photo

In 2006, the International Helicopter Safety Team (IHST) gave the industry 10 years to cut the accident rate by 80 percent, but failed to reach its ambitious target. While IHST statistics do show a downward trend, the reduction has been slow and erratic.

Woods referred to the success of terrain awareness and warning systems (TAWS) in eradicating “controlled flight into terrain” (CFIT) accidents from fixed-wing commercial aviation. “There has been zero CFIT accident after 2005,” he pointed out. Meanwhile, CFIT still happens with helicopters. Woods is eagerly awaiting the mandatory implementation of TAWS in helicopter offshore operations from January next year to measure its impact.

Rather than trying to lessen the prevalence of many types of accidents, “we want to eliminate one risk, like CFIT,” he said.

Another tool he is counting on is light flight simulators. They might democratize training devices that have proved their worth but remain expensive. The advent of virtual-reality goggles may make light simulators “something cheap and simple,” in Woods’ view.

Fly-by-wire controls (to be introduced in civil helicopters with the Bell 525) are a “fantastic opportunity to reduce pilot workload.” Moreover, operators are encouraged to use light flight recorders. But the key is to use a vast array of technologies, as opposed to focusing on one, Woods added.

He is nevertheless adamant EASA wants to alleviate the regulatory burden on operators. “The typical complaints we hear are ‘we are getting too many audits; high-risk operations are not well defined and change from country to country,’ ” he said. He pledged a “more risk-based approach.”

Woods says the main measure in the new effort will probably be serious injuries and fatalities.